Member of the
Paralegal Society of Ontario 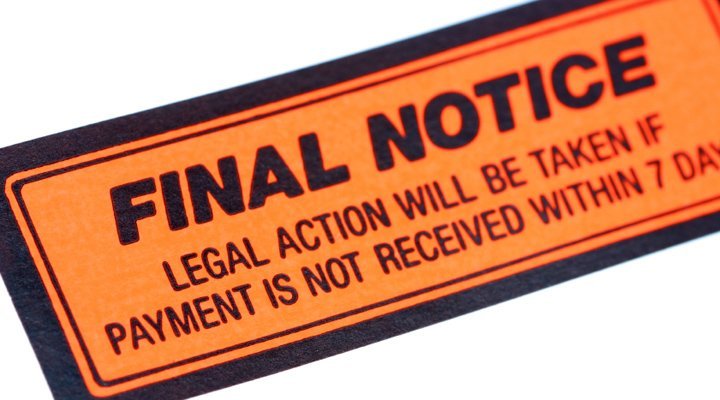 For most transactions (there are some exceptions such as the purchase and sale of real property), having a debt acknowledged in writing is not an essential component of collecting the debt. In law, there is no requirement to prove a loan with a written document. From an evidentiary point of view, however, it is certainly more advantageous to the lender to have a written loan agreement than to not have one.

People often lend money to one another, such as to family members, without anything in writing. This can make it difficult to prove that the money was borrowed if the borrower later denies the loan entirely or says that the money received was a gift. The proof of the loan will than have to be determined on other factors rather than on a written agreement, if no written agreement exists.

If you are lending money to anyone and you expect that person to pay you back, it is always a good idea to have the loan acknowledged by the borrower in writing. It is an even better idea to have a professional write up the loan agreement. Probably, the best written loan agreement you could have is a Promissory Note. In order for a document to be a promissory note it must contain certain elements otherwise it may not meet the requirements to be a promissory note. You are best to have a professional prepare a promissory note so that you will be able to rely upon that document in the future if you need to in order to collect your money.